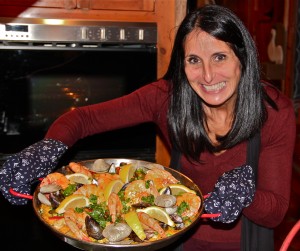 Catherine (Sananès) Katz, PhD received her BA (psychology) from the University of California, Berkeley ’81, and her PhD in neuroscience from Princeton University ’87. She went on to complete post-doctoral training at Yale University, where her seminal work in the area of learning and memory was published in the preeminent scientific journal, Nature.

Born in North Africa and raised in southern France, Catherine learned Mediterranean French cooking from her mother and aunt. After marrying nutrition expert, Dr. David L. Katz, Catherine applied her scientific acumen to the systematic reconciliation of great cuisine and great nutritional quality, recipe by recipe. The result is an approach to optimal eating she and David refer to as “loving food that loves you back,” an approach on which their five children (age range 20 to 30) have been raised. Catherine founded Cuisinicity around this very philosophy. You can read more about how Catherine came to start Cuisinicity in this Huffington Post article written by David.

Catherine is Director of Culinary Cartography at Diet ID, a revolutionary digital diet assessment app using image pattern recognition to measure and manage individual and population diets. Catherine leads the cartography team with her culinary expertise, empirical knowledge of nutritional science, and practical experience with diets and cuisines spanning cultures and populations across the globe.

Catherine has generated hundreds of “loving food that loves you back” recipes, meeting the highest nutrition standards and the demands of discerning palates in adults and children alike. Her recipes have been widely featured in national media, including ABC News, O Magazine, Eating Well, Prevention Magazine, Woman’s World, Fitness, Shape, and many others. She is the co-author, with David, of ‘The Flavor Full Diet’ (Rodale, 2005), and a contributor to several other books including ‘The Way to Eat’ (Sourcebooks, 2002), ‘Cut Your Cholesterol’ (Reader’s Digest, 2003), and ‘Disease Proof’ (Hudson Street Press/Penguin, 2013). Her recipes also appear in many blogs geared toward busy health-conscious mothers, including: Naturally Savvy and Taste of Health at HealthyDiningFinder.com. Her approach to loving food that loves you back has received high praise reviews, notably in a 2016 article in NewYork Wag magazine, entitled “The Marriage of Nutritious and Delicious!” Catherine is currently working on her next cookbook, in which she will share her culinary journey and evolution, feature new recipes, and reveal a few delectable surprises.

Along with her husband, Dr David Katz, Catherine is the co-creator of the Nutrition Detectives™ food label literacy program (Nutrition Detectives), now in use by thousands of schools all over the world. She has collaborated in the production of other health promotion programming, namely the Unjunk Yourself® music video program, Yale Food Day 2015; “Toward a Greener Diet,” in collaboration with the Center for Science in the Public Interest, and the Highway To Health Festival 2015 in New York, in collaboration with Healthcorps. Catherine has led cooking classes for both adults and children, including a 2-week culinary summer camp at The Silo in New Milford, CT (Hunt Hill Farm Trust), and a healthy gourmet cooking tour at the central markets throughout Texas, alongside her husband Dr. David L. Katz. Catherine also presented alongside Master Chef Ron DeSantis, Director of  Culinary Excellence at Yale University, for the Yale Alumni class of 75 reunion, longevity event, as well their Yale Foodie Event in the Spring of 2017. Catherine was the invited chef for the 2016 and 2017 Health series at the University of Massachussetts at Amherst, rated #1 campus food in the country by the Princeton review, and her Cuisinicity recipes have now been incorporated in their menu offerings. She is a proud member of the council of Directors of the True Health Initiative (THI), a public health communication & education campaign, representing a growing coalition of thousands, supported by an expert council with 360 Directors from 35 countries, who disseminate and demonstrate the evidence-based fundamentals of healthy eating and healthy living.

Catherine has had primary responsibility for nourishing her family of 7, and raised 5 lean and healthy children in the process. She and David attribute much of their own health and vitality to Catherine’s cuisine as well. She and David live in Connecticut with their 3 beloved four-legged best friends, Barli, Bramble and Zouzou. Rebecca, Corinda, Valerie, Natalia and Gabriel have now flown the coop and continue on the tradition of Mom’s Cuisinicity cooking in their own kitchens! 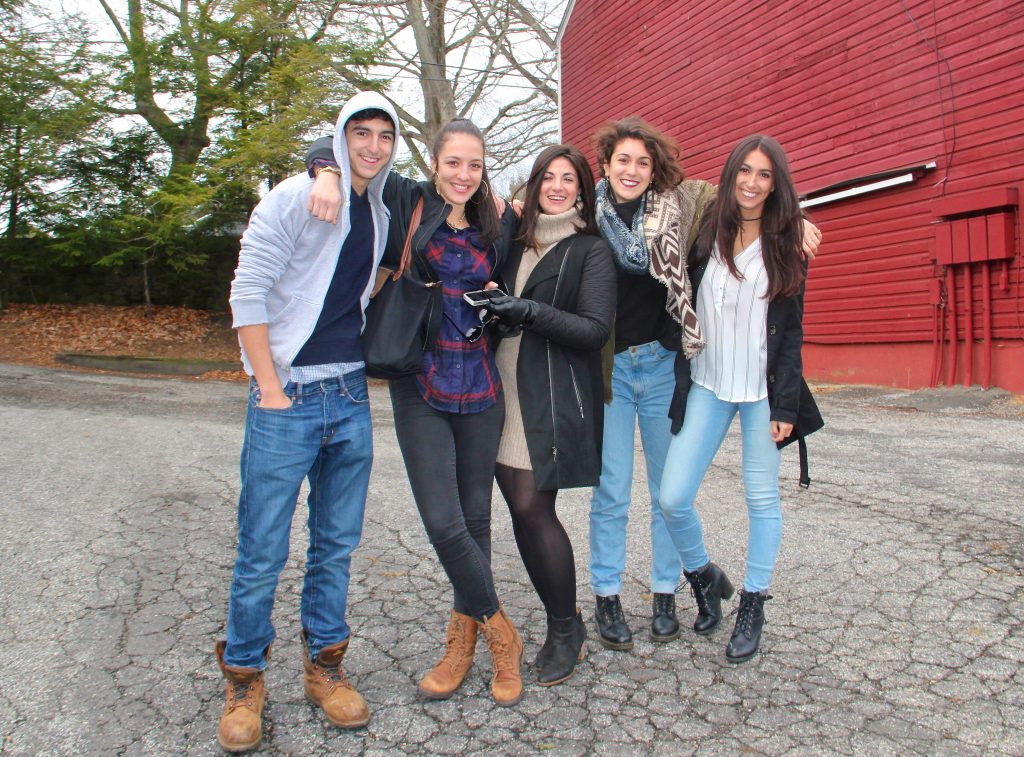 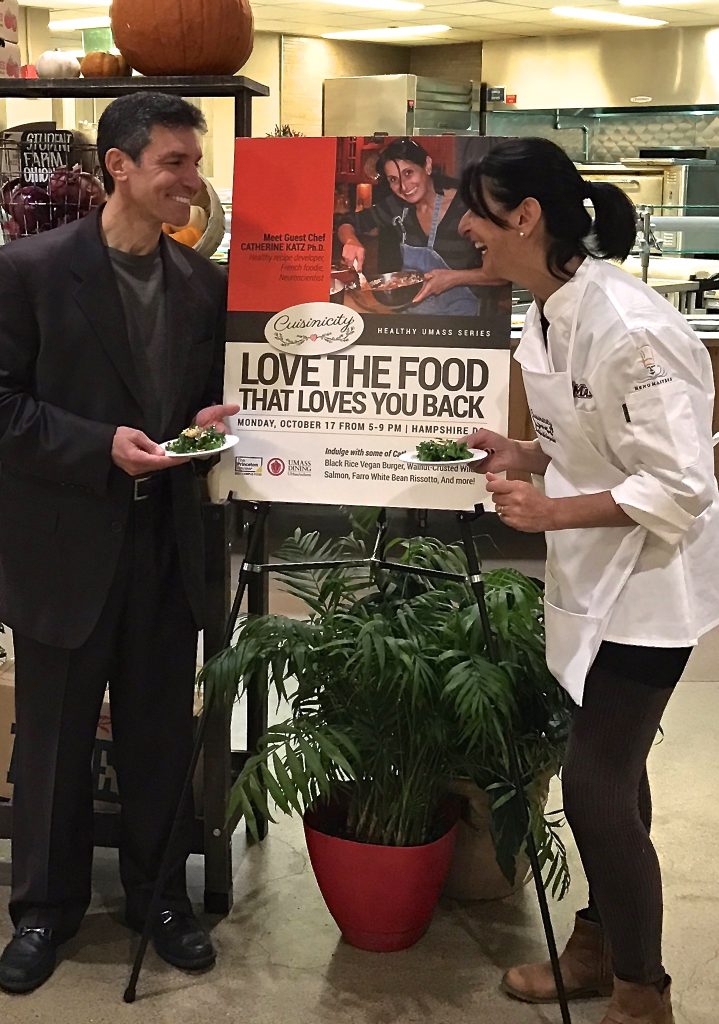 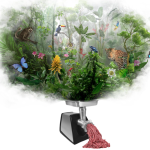 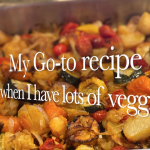 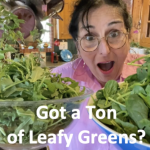 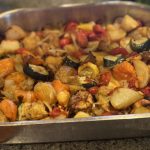 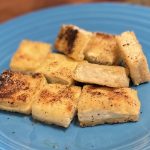